‹ Back to Our Work

Set on the northside of the Loop, just steps from the Merchandise Mart and the Chicago Riverwalk, Wells St. Market taps into the city’s best chefs, purveyors, and artisans to offer an elevated take on an urban food hall. Boasting nine fast-casual restaurants, Wells St. Market appeals to a wide range of tastes with American, Asian, Italian, Mediterranean, Mexican, and Polish cultures serving as inspiration. After a successful opening, traffic began to plateau so Wells St. Market tapped Point B to develop and implement a marketing plan that would generate increased awareness and patronage of the venue. A target was set to entice 500 more people through its doors daily.

Point B developed an offbeat campaign that communicated “fun and food,” directed at people who work in and around the Chicago Loop. The messaging focused on generating immediate action - saturating the environment [wherever the target audience could be found] and prompting them to visit Wells St. Market while in the area. These targets tended to be youthful, sophisticated white-collar professionals who continuously seek out new culinary experiences. Point B saturated a 4-5 block portion of the NW Loop surrounding the location with signage, digital, mobile, social, and geofencing.

The campaign that Point B created drove a 42.5% increase in weekly average covers throughout its duration [beating the target by 115% 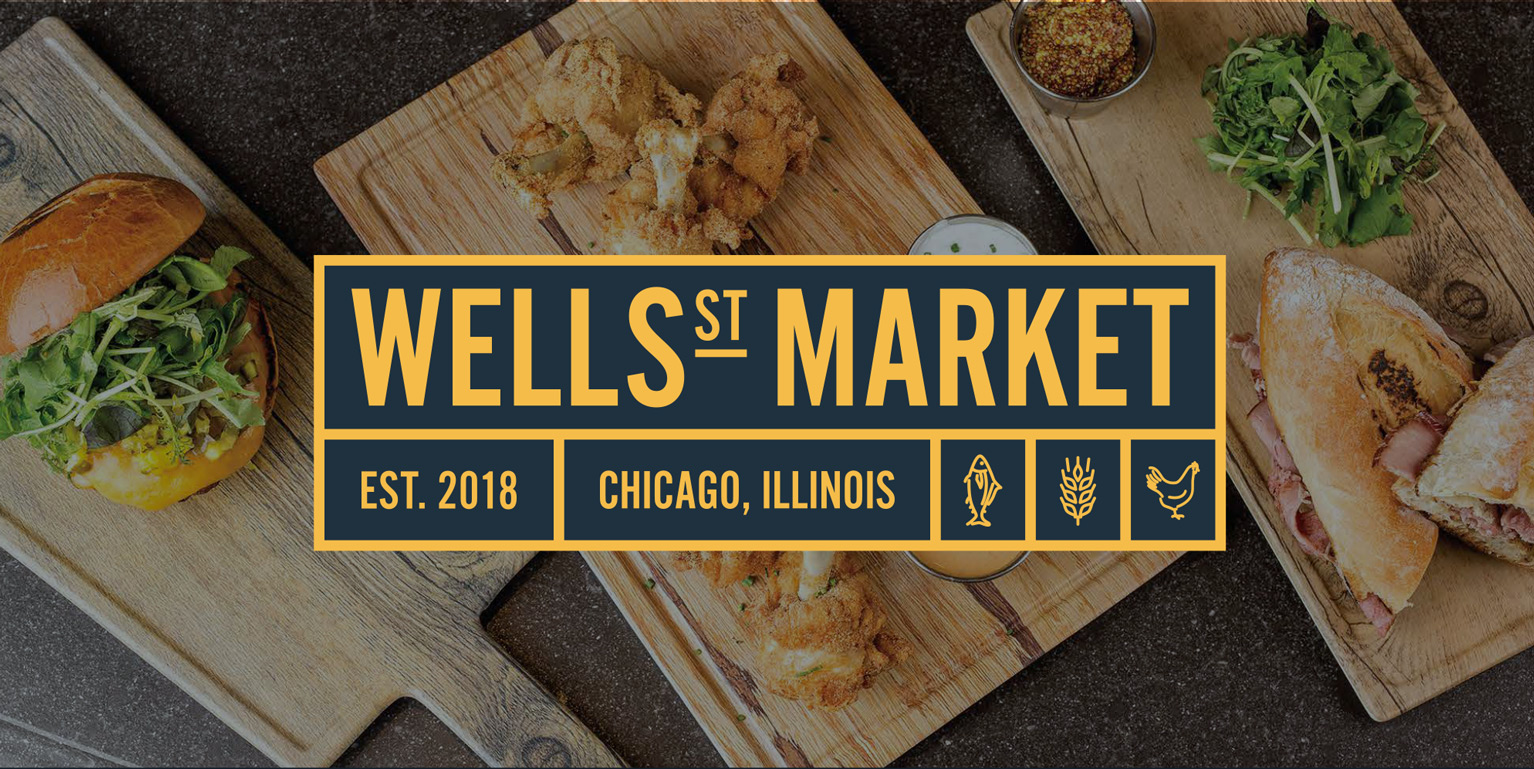 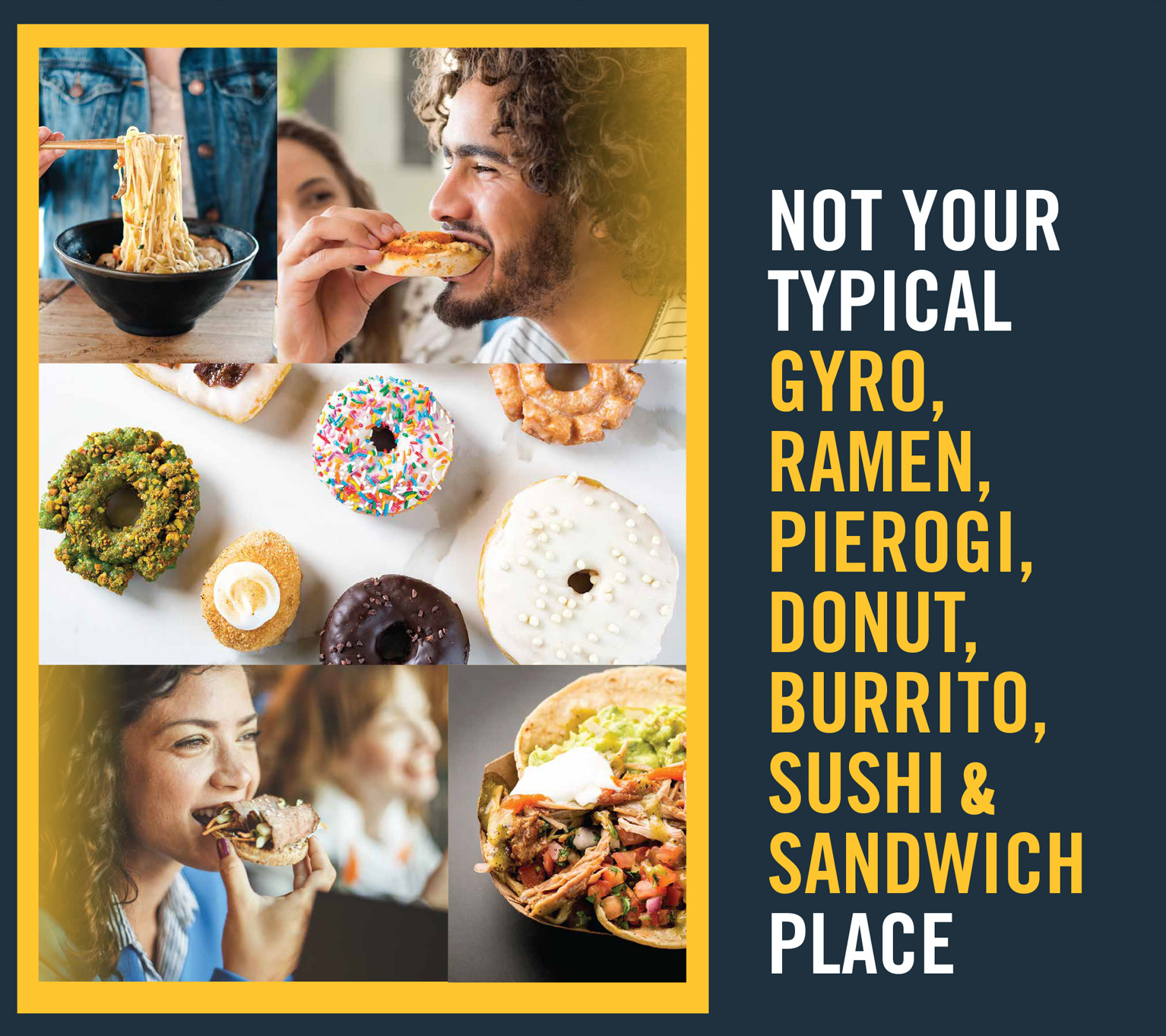 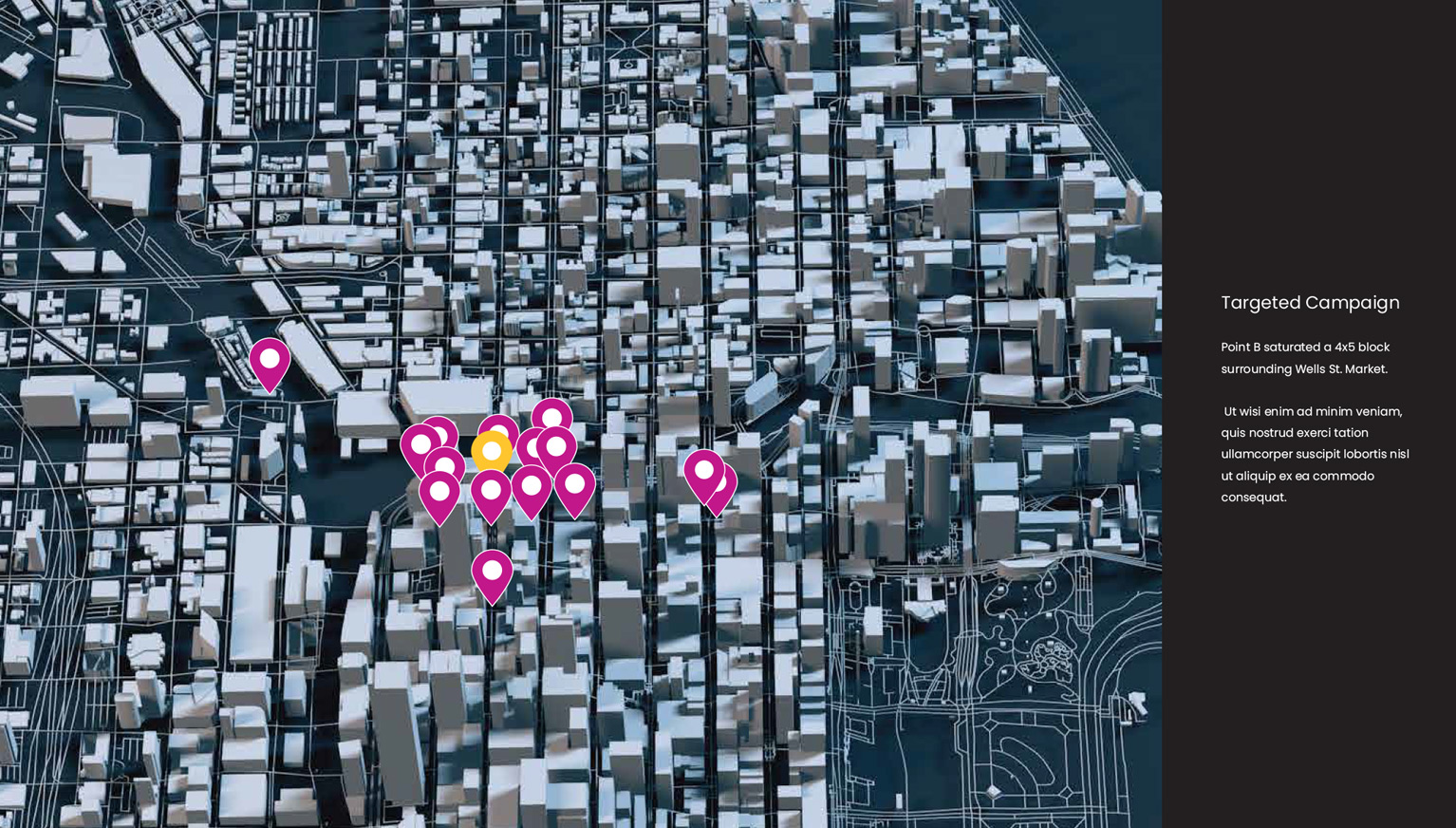 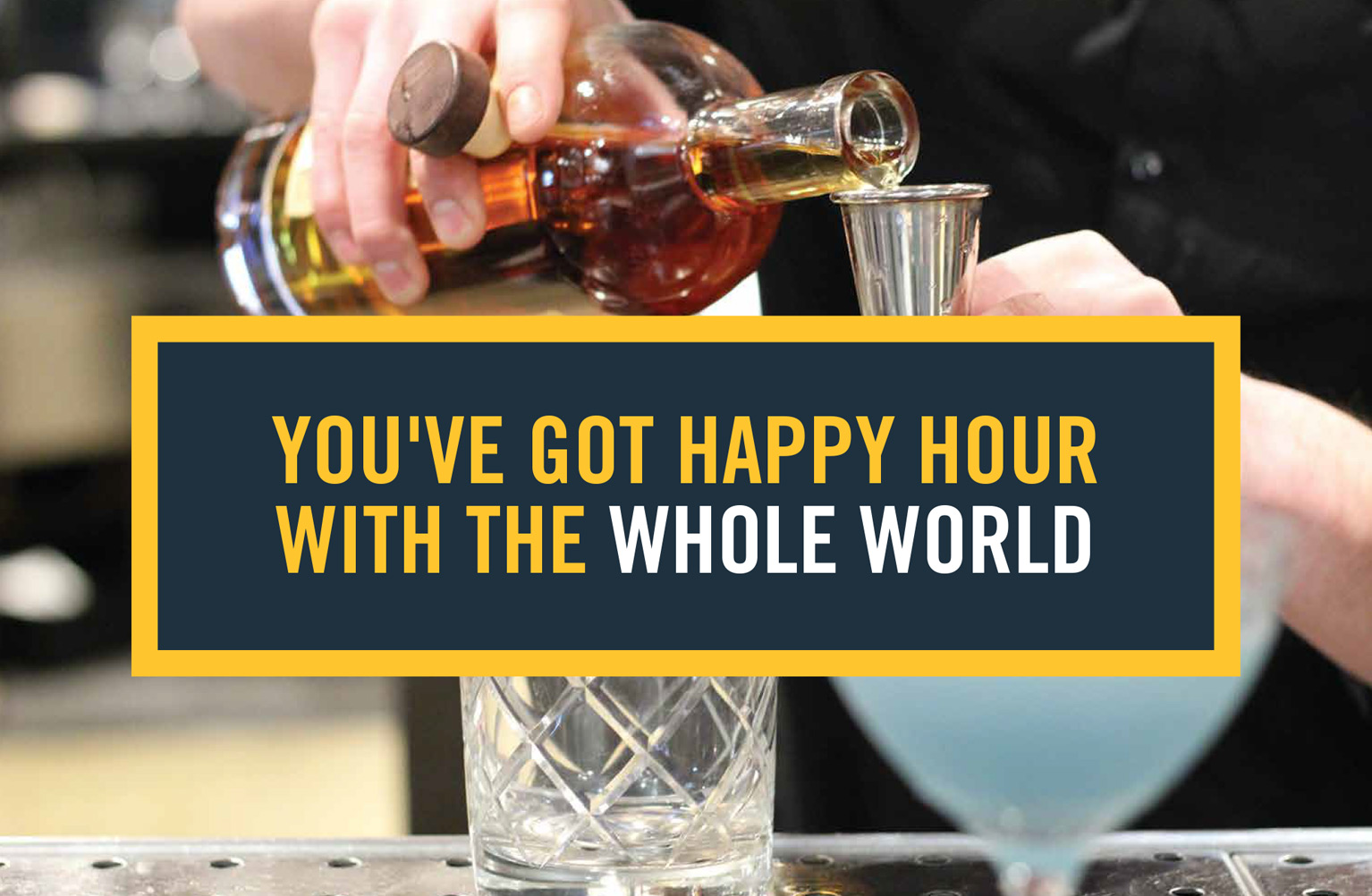 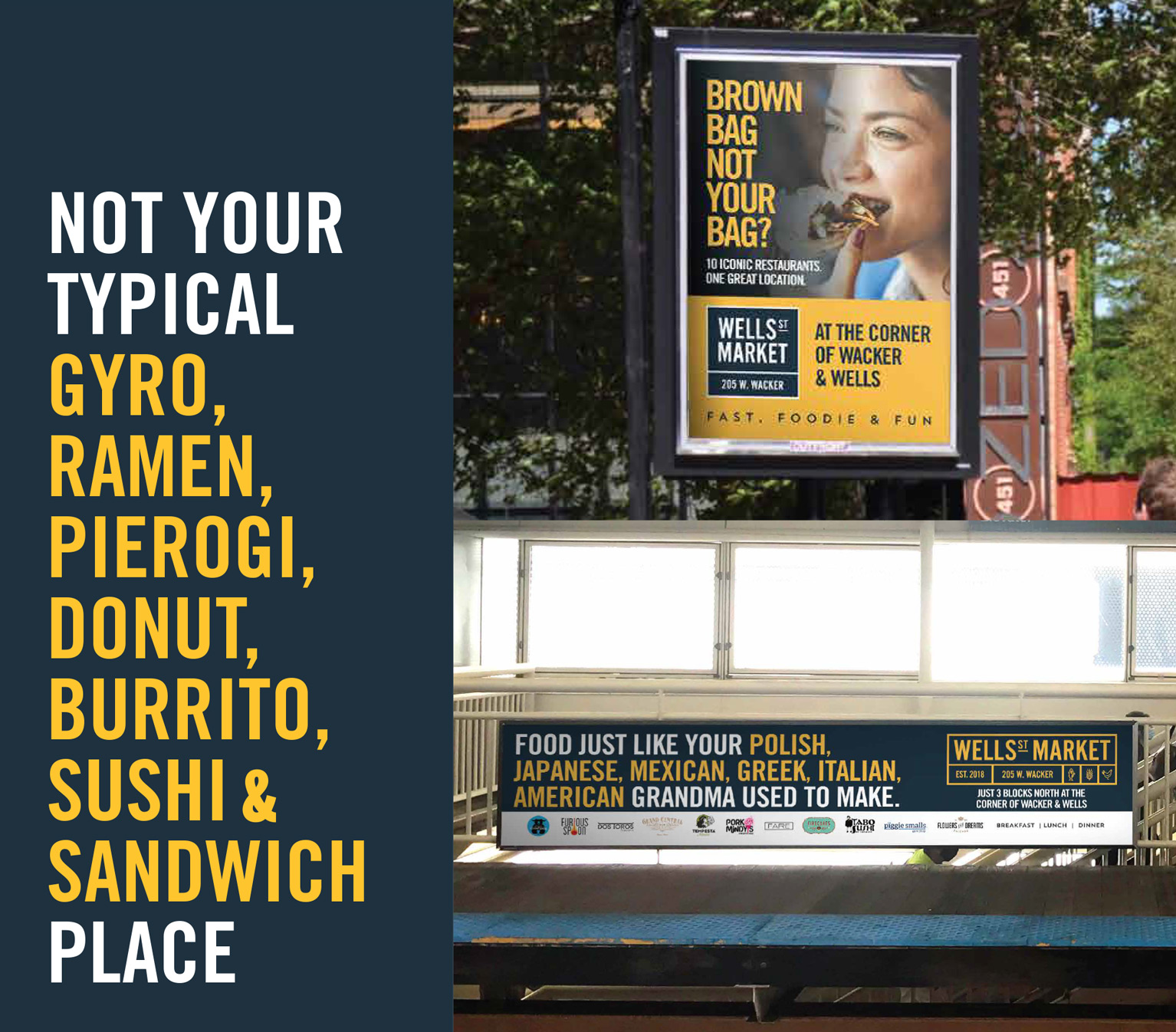 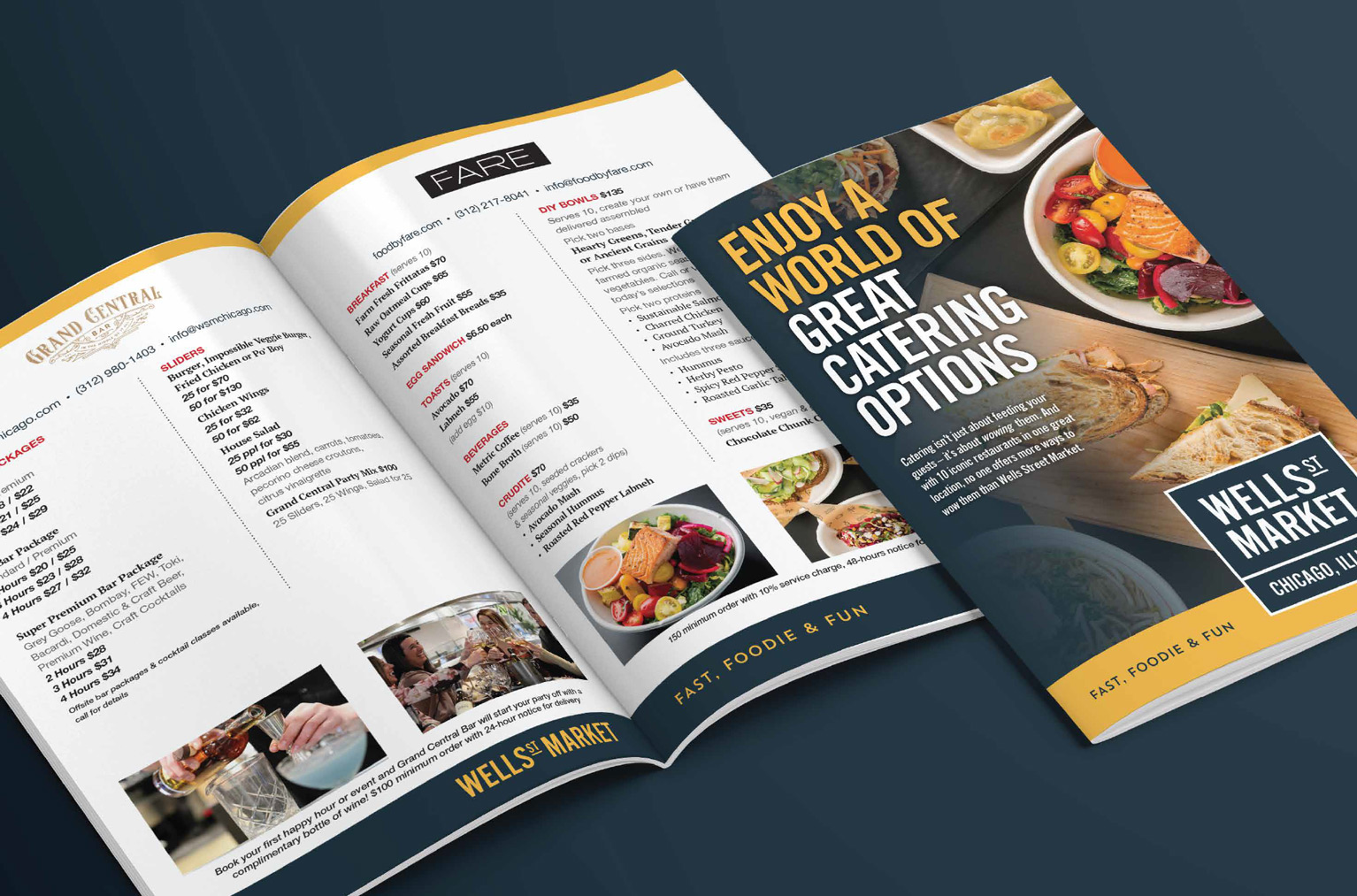